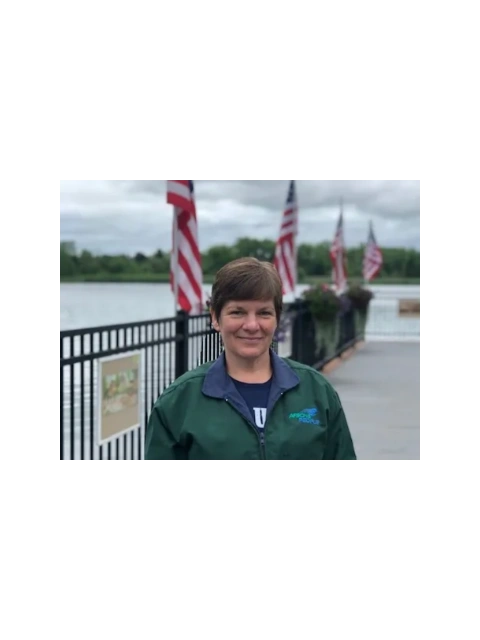 Prizes will be raffled at both sessions.

Food drive to benefit Adult Services and Office of the Aging

We are organizing this drive to benefit the elderly and aging population of Ulster County. We are assisting Adult Services with filling their pantry and Office of the Aging with supplies for their senior hub

Did you know? If you are not a CSEA member, you're not protected. That means no union representation.

Although it is never acceptable to work through your breaks and lunch hour, on occasion, it might be necessary and unavoidable to due to...

CSEA Next Wave is a community of members dedicated to empowering, activating, and developing ...

It's Better to Be Union

CSEA Membership has its benefits!

Stay in touch with Deferred Comp

Did you know that by contributing to New York State Deferred Compensation Plan you can put off paying taxes on your contributions and any earnings.


The plan is tax-deferred . That means that you pay less current federal and New York State income taxes today and have the opportunity for your money to grow tax-deferred.  You don't pay taxes until you decide to make withdrawals, which are taxed as ordinary income.


or send Gene an email to gene.nescot@nationwide.com

The Federal law addressing child nutrition is up for reauthorization. This is the law that includes reimbursements you get for feeding children under your care. This process occurs every 5 years, but the program has not seen substantial updates in a long time. With enormous food inflation and a childcare crisis, we urgently need to have Congress enhance the benefits this law provides to ensure you can continue to provide healthy food to children in your care.

We need to convince Senator Kirsten Gillibrand, a member of the Senate Agriculture Committee, to champion changes to this program and  to act immediately.

Please send a letter to Senator Gillibrand today to tell her how important it is that Congress increase food reimbursements for providers, expand eligibility, and provide reimbursement for an additional snack or meal.

Use this link to send your letter now: https://actionnetwork.org/letters/update-the-federal-child-nutrition-program/ and be sure to share this link with anyone else who would be willing to support us.

Thank you for taking action on this important issue!

Sign up here for CSEA’s biweekly education & training newsletter to stay on top of upcoming workshops and learn a little labor history along the way!

The New York Health Act is a proposal in the New York State Legislature to create a government run health care system. Under this plan, all New Yorkers would be mandated to participate, NO EXCEPTIONS. It would eliminate private health insurance including plans negotiated in a collective bargaining agreement.


What happens to the health insurance I have now?


Your current health insurance would be eliminated.....

We will be available to Unit 8950 members, by appointment only:

An email went out earlier from CSEA to members whom we believe are in Tier 6, asking for them to support our campaign for Tier 6 reforms. These people had previously been emailed last year with a survey asking them to prioritize which reforms they’d most like to see.


PAC reports that we’ve had a great response to the online form contacting state legislators, but we’ve not had a great response to the request for phone calls. I know no one likes making phone calls anymore (myself included!) but it really gets noticed by legislators more than the emails. Please ask other CSEA members to make phone calls, it would be very much appreciated. They just need to use the number we provided and state that they support Tier 6 reform. The most the legislators’ aides will likely ask is for the person’s zip code, which helps them keep track on their end.


I’m attaching the flyer PAC provided. Below is the text of the email sent yesterday, which can be used if you’re contacting members yourselves:

Join our campaign by writing a letter to your state legislators and then calling them at:


​Since going into effect in 2012, Tier 6 has become the dominant benefit tier within the Employees' Retirement System.
Tier 6 requires employees to pay more for their retirement for a longer period, only to receive a smaller benefit than employees in other pension tiers.


If we are serious about fixing our recruitment and retention issues within the State, local government, and school district workforces, reforms to Tier 6 must be on the table.


The changes we are proposing would encourage employees to make careers in public service by making them more appealing and competitive with the private sector.


With employer pension contribution rates set to decline significantly this year, and the State and our local governments in their best financial position in years, we must seize this opportunity to invest in he workers who make our state the Empire State.

At Pearl Insurance, our Insurance Representatives can facilitate plan enrollments via fax, email and in some cases, directly online.


To setup a one-on-one appointment to speak over the phone or meet at a time & location convenient for you.

To view the printable versions of this and any other posting you see on this website, please click on the appropriate image.

CSEA Members can save with the CSEA Visa Credit Card, and can also apply for a Vehicle Purchase or Loan Refinance. Click on the printable flyer for more details...

As working men and women - every one and everywhere - we are our greatest resource. We organize and represent workers to ensure our voice is heard, our place at the table is kept and the American dream is ours in the 21st Century. As a labor union, we hold these values as our working principles:


Honesty
We are honest with ourselves and each other.


Inclusiveness
Every group, every idea is welcome.


Full Participation
We encourage and expect full participation in all union matters.


Respect
We respect each other and honor our differences.


Diversity
We celebrate our diversity and use it to strengthen us.


Open Communications
We listen and provide for open communication across all parts of our union and in all directions.


Accountability
We are accountable for our actions and decisions.


Fiscal Responsibility
We conduct our business in a fiscally sound manner.


As a labor union, we are committed to union democracy and we follow these values with integrity.


Open by Appointment:  Give us a call!